What’s in a name? Mary’s herbs as domestic medicine

I don’t think that the names of plants are completely random. While I have no evidence for this, I think they mean something. And I am always interested to discover what that ‘something’ is.

First, some background. In medieval Europe, when many of these plants were named and documented, the Church was not only a powerful cultural institution but also a major source of healthcare. Monasteries and nunneries often had specialist herb gardens, and specialist herbalists. Networks of holy orders enabled plants to be exchanged and their actions to be documented via beautiful manuscripts. Some of these plants were rare, or traded over long distances, others were common, local plants.

Within the Church, Mary had enormous cultural significance as a figure that is both powerful (from her status as Jesus’ mother) and accessible, particularly to women. I argue that the plants that carry her name are similar – powerful healers, but very often accessible. Herbs bearing her name are not usually exotic or expensive herbs. They are more often ones that are easy to grow, plants of the everyday, that are used for common domestic problems.

Plants with an association with Mary include

A couple of exceptions to this ‘very safe’ rule are the following, both of which are powerful hear medicines, not to be used at home or by the untrained. In Australia, their use is severely restricted.

A link to all things associated with Mary and gardens can be found at the University of Dayton, a Catholic university in Ohio. 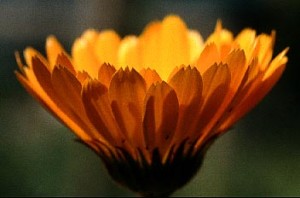 What part of the plant is used?: flowerheads

What does it do? mostly used externally as a wound healer

What is it good for? wound healing

Where does it come from?: Eujrope

Are there issues re over-harvesting? No, it can be cultivated 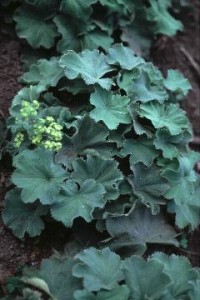 What part of the plant is used?: herb

What does it do? it’s an astringent

What is it good for? it’s particuarly used for excessive menstrual bleeding, sometimes for menstrual pain

Where does it come from?: Europe

Are there issues re over-harvesting? no, grows in many areas, can be cultivated